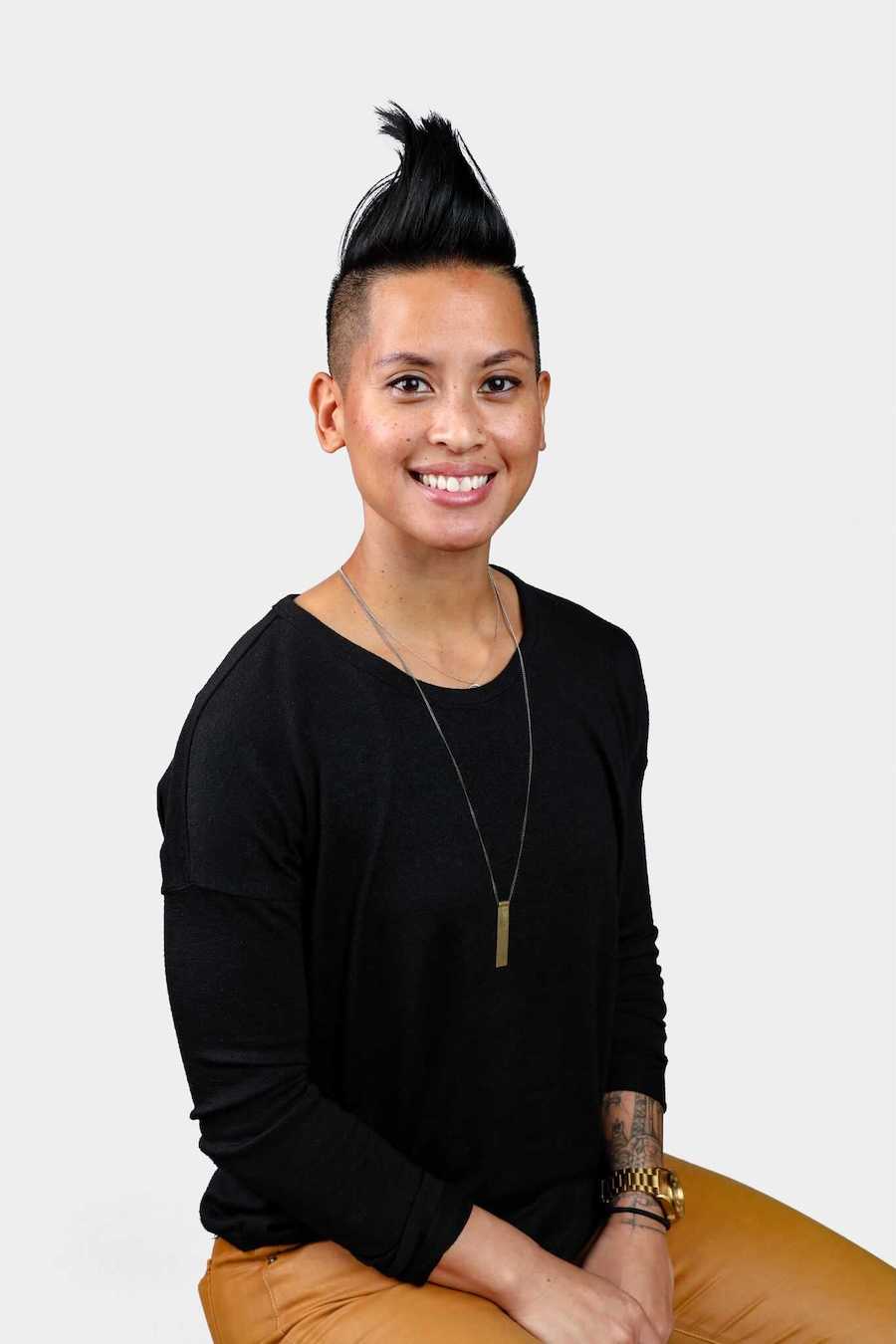 It sounds weird to say as I remember wondering what the generation after me was going to be named. GenZ. That’s the title they were awarded. I’ve been observing the GenZ and the impact they’re making in the world. And it’s a big one.

This generation is behind some of the smartest businesses emerging into the startup ecosystem. They’re fueling the creator economy on platforms like Tik Tok and other social media platforms. And they’re proving to be some of the most resourceful generations we’ve seen.

I met Paige in late 2020 just before the holidays. Like the story goes, we met on Twitter. Like the story also goes, I don’t quite remember how I started following her, but one of her tweets caught my eye.

She had successfully closed a syndicate deal in record time for a company she was really excited about. To make it even more exciting, it was her first syndicate deal and she killed it. From that point on, I started following her more closely as she tweeted about leading a syndicate, working for workOS as a developer success engineer, and writing a children’s book on investing that is being illustrated in tandem with her brother. (Cool, right?!)

As Christmas approached, I sent her a cold DM. She answered. We immediately hopped on the phone and the rest is history. She’s responsible for connecting me to a large number of our current investors. Remember that whole “the most resourceful generation” part. Yeah, that’s her.

Paige is highly regarded in the startup community for both founders and investors as she’s frequently talking on panels and podcasts about the (sometimes confusing) world of venture. If you’re a founder, she breaks down term sheet lingo for you. (Always a good refresher.) If you’re looking to start your own syndicate, she’s got you covered there too. To the whole startup ecosystem, she is your GenZ connection who makes things happen and who is making history for her generation supporting the startup community. Even us millennials are looking up to her as she paves her way.

Cheers to you, Paige!

Chrissy is a designer by trade with a passion for visual storytelling. She started Stagger to give people an opportunity to design beautiful stories that make an impact on their audience. While building the company, she loves traveling the world to gain insight into different cultures that help shape her view of the world.