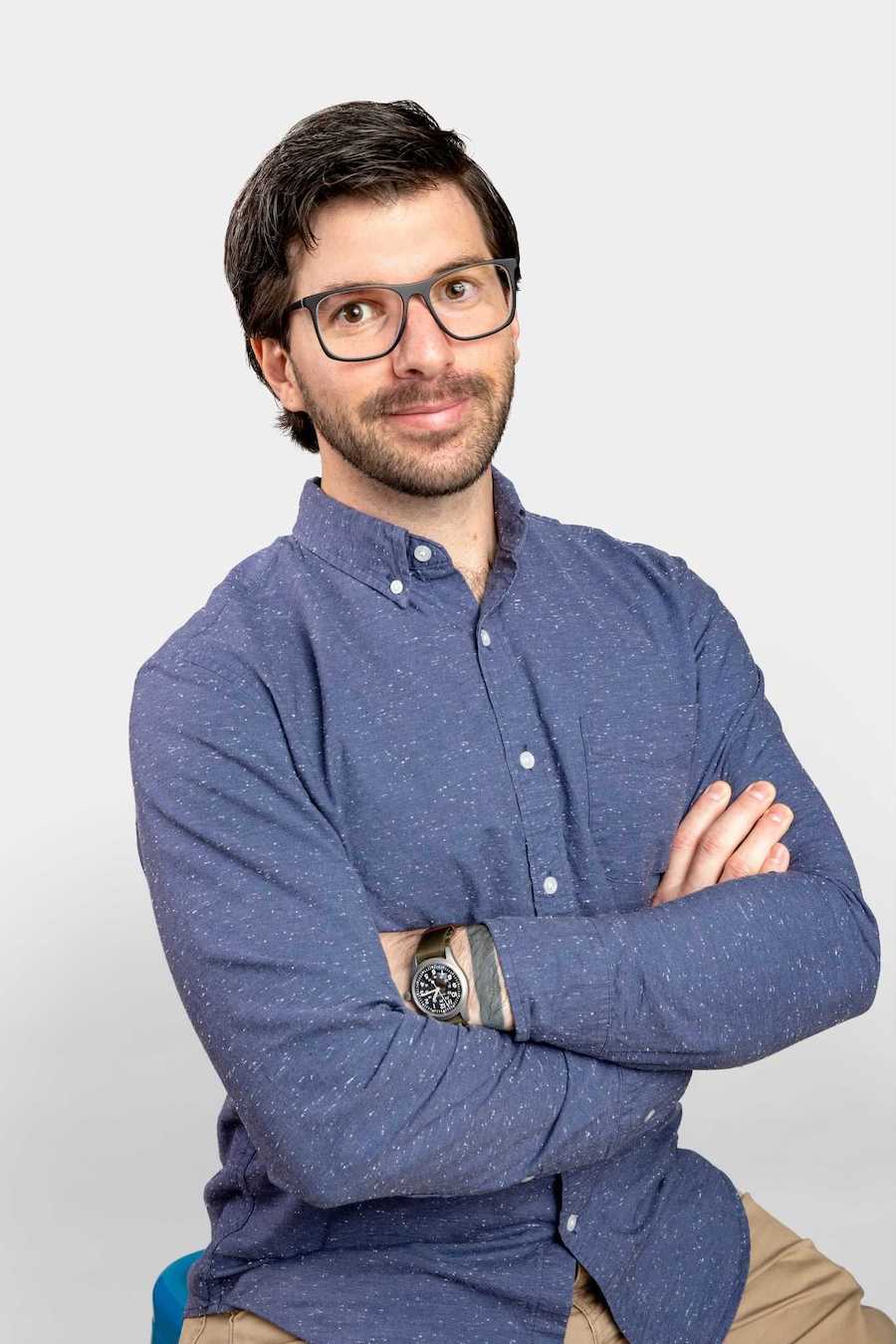 Our favorite marketing examples that blend QR codes and design

QR codes are a great way to add value to your customer experience. They create a bridge between the physical and digital worlds. Today most smartphones have native QR code scanners built into their cameras. This makes it easier for marketers to integrate QR cords into their content. Here are some of our favorite examples that blend QR codes and design.

In 2021 Ogilvy launched a heartfelt campaign in partnership with the Shanghai Veteran Cadres Bureau to help 140 million elderly navigate complex digital smartphone interaction. The campaign used beautifully designed QR code signs to provide the elderly with simplified versions of China's most essential digital tools, like rideshare and payment apps. Storefronts also used these signs to advertise that their staff was happy to help and assist the elderly with digital transactions.

Imperfect Foods is a food subscription service that aims to reduce food waste by providing produce that would otherwise be thrown away for being too ugly. They also offer a host of sustainable snacks and responsibly sourced proteins. Imperfect Foods takes an unconventional approach toward the QR code on their packaging by poking fun at its maze-like appearance, with the prompts "Play This Fun Maze!" But good luck finishing it! Scanning the code will send the user to the Imperfect Foods' blog, The Whole Carrot.

Gina Warren wanted to bring awareness to gun violence in school. So she decided to adorn her high school graduation cap with a QR code that, when scanned, displayed a long list of school shootings and links to nonprofits that aim to end gun violence. This gesture caught the media's attention, and Senator Elizabeth Warren, whose tweet about Gina got more than 300,000 likes and 90,000 retweets.

You can say quite a lot with just a QR code. That's why we love this simple ad from Yeezy Gap, the new apparel partnership between Kanye West and Gap. The two-page spread has two elements, a jacket and a QR code. Users who scanned the QR code were invited to pre-order the $200 jacket. In a publication full of copy, this ad succeeds at standing out, much like you would if you wore this unique-looking jacket.

A Shadow-Activated QR Code from eMart

Emart is the Walmart of South Korea, with over 141 stores offering discounted goods across the country. In this campaign, Emart installed a shadow-activated QR code, which uses 3-dimensional blocks to cast shadows to form a QR code at just the right time of day. The installation prompts the users to scan the QR code from 12 pm to 1 pm on a sunny day. Once scanned, the user can access savings and special promotions. This goes to show how versatile QR code technology is in various forms. If you can create a QR code out of shadows, what else can you do?

Spotify has taken the concept of QR codes one step further by creating their own proprietary code to share music with friends and fans. What's incredible about this concept is how Spotify users have applied these codes to everything from jewelry to Christmas tree ornaments. For example, I received a Christmas tree ornament with a custom Spotify code etched into the side. I opened my iPhone camera, scanned the code, and up popped a song– "Never Gonna Give You Up" by Rick Astley.

The QR Code that Filled the Sky by Bilibili

Like a scene out of Blade Runner, the video-streaming company Bilibili, arranged 1,500 drones over Shanghai to promote the first anniversary of the release of the video game “Princess Connect! Re: Dive.” Onlookers could scan the code and download a free version of the game. However, some criticized Bilibili's campaign as a form of disruptive advertising. But in terms of complexity and scale, you’ve got to respect the effort behind this video game promotion.

It's hard not to include this ad from Coinbase. The ad, which reminded viewers of the floating DVD screen saver, got more than 20 million hits to a Coinbase landing page. The landing page offered $15 in Bitcoin for new Coinbase subscribers. This is an excellent example of how marketers can drive awareness through curiosity. With no branding or call to action, you can't help but wonder, "what's on the other side of that QR code." However, marketers should note that simply plastering unmarked QR codes is highly dependent on time and place. This QR code was displayed during one of America's most prominent advertising moments of the year, giving it far more credibility than a code plastered on a street corner.

One of the best features of QR codes is their ability to create interactive moments between your customers and your brand. Uber Eats added a splash of interactivity with their choose your own adventure ad series for the Australian Open. Each ad, which featured Australian Open tennis players, proposed a choice for the view midway through. Each decision led the viewer to an alternative and bizarre ending.

How Does a QR Code Work?

QR codes were developed in Japan in the 1990s by Masahiro Hara from the company Denso Wave to track vehicles through the manufacturing floor. QR codes arrange black squares on a grid to translate patterns into data like barcodes. A single QR code can hold 7,089 numeric characters or 2,953 alphanumeric characters.

Erik is a growth marketer, published photographer, and avid content creator. He loves looking at business objectives through a creative lens, collecting old cameras, and throwing the ball for his four dogs. When he’s not online, he’s either wading through rivers or rock climbing in the Colorado Rockies.